In lieu of my Father passing we have had to forgo our schooling the last week. I was feeling guilty about all the erasing I did in my planner and tried to think of any educational opportunities we’ve had. After mulling it over I realized my children had never been to a funeral and we had never really discussed death. This life experience and interruption in our schooling had provided an unexpected learning opportunity that could never have been duplicated by reading it from a book. At first I wasn’t sure if I wanted my children to attend the funeral services, but then after discussing it with my husband he reminded me that death is a part of life and our goal for our children other than salvation is preparing them for life. What better way to teach them about death and salvation then letting them observe a funeral service. They gained new vocabulary and a comforting understanding of what happens when someone passes. They exercised their new-found ability to be truly empathetic. My Father being Catholic, we all learned many new things about the Catholic religion and their beliefs and the different prayers they say and practices they have. Visiting the cemetery was quite an experience learning about how to respect the grave sites and visiting all the other relatives buried there. We talked about who they were on Earth and where their bodies are verses where their spirits are. I am amazed by the invaluable experience gained through just living life as it came to us.

I realize that this might sound detached and that is for good reason. Although this was a very emotional time for me and I am grieving the loss of my father this is a homeschool blog and is not the place to unload those feelings. While I was making decisions about how to guide my children through this, I did notice how much knowledge they had gained and what a learning experience this was for them. I thought it might be helpful to share with other homeschoolers that life is a wonderful teacher all on its own. When life is happening and a baby is coming, you are moving, you’re building a house, or someone in your family is passing don’t be afraid to take a break from book work and involve your children in life and watch all the effortless learning that takes place. The elections are a great example of a real-life learning experience that children can observe and learn from. I encourage everyone to look around them and involve their children in what they see.

As a family we realized that being homebodies to help our budget wasn’t a realistic goal for our lifestyle. We absolutely delighted in family outings, but our bank account suffered for it. As a result we challenged ourselves to make our own fun at home. We soon realized our family was socially centered and we craved that interaction with the outside world.

It became clear that we would never become homebodies, and we needed a budget friendly plan to get us out of the house and back to our fun-loving selves. My plan was to make a qualifying check list that would weed out outings that would sink our ship. I began to break down the cost of a typical family outing for us and realized that gas was one of the major expenses. Staying in town became our first qualifier. We live in a fairly small town so naturally our first qualifier eliminated a lot of choices. The next logical question was, what family activities are available in town? When I really dug deep I came across a lot of untapped opportunities. Before I considered any of them they needed to pass another test. Only activities that have low entry fees and low extra fees would pass the test. The cream that began to rise to the top was the local highschool sports events and plays.

Our children are homeschooled so I had never considered going to a public school event, but after thinking about it, it wasn’t any different from going to a pro football game so why not. Soon after making this discovery we attended the last home football game of the season. It was the most fun we’ve had in a long time. Not only did we watch the football game, but we heard the band and watched the half time show, and we admired the skill of the cheerleaders.

Splurging is the icing on the cake of a family fun night and we splurged on hot chocolate, nachos, and hot dogs. Boy oh boy was it sweet to have such a great family night out with splurging and all at a total cost of $28 for 6 people! Even though I planned it, I couldn’t believe we could have so much fun and never leave town and spend less than $30. 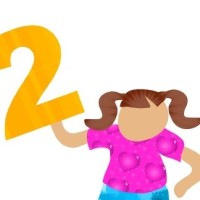 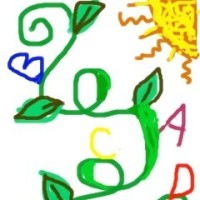 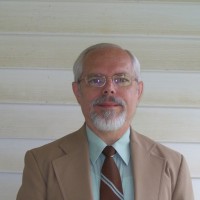 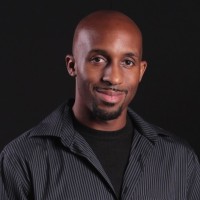 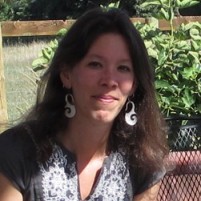 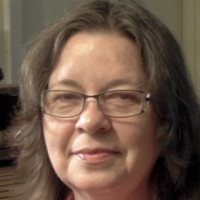 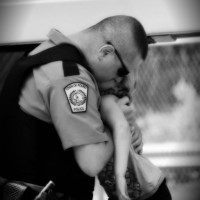 Promote Your Page Too

We are a large, conservative Christian, homeschooling family

"So we do not lose heart. Though our outer self is wasting away, our inner self is being renewed day by day." - 2 Corinthians 4:16

a space to talk about guided math

From my classroom to yours! Created by: Andrea Howell Chouhan

book reviews, primarily of children's and youth literature, from a Biblical worldview

Growing because of His Grace

Our journey of receiving life from death through the gift of adoption!

One Dad's Mind, with Dads in mind.

in pursuit of wild things
Given Breath

"In his hand is the life of every creature and the breath of all mankind."

not original, just a collection

confessions of an imperfect homeschooler

imperfectly perfect and loving it

Preschool homeschooling in Singapore, parenting and everything in between!